“I’ll be honest with you,” said the department manager when I asked him what my next project would be. “You are frustrated but I like you to become the Test Manager of a new project.  Let’s see if we can get you on the right track again.” We talked for another 20 minutes or so but that didn’t matter anymore to me. Right after he spoke the words “I’ll be honest with you” and “frustrated“, I knew my credibility has been severely damaged.

Credibility is perhaps the most important asset of a tester. It is an interpersonal relationship between people which can be managed by applying heuristics. Heuristics which are based on self-awareness provide a good personal set which help building credibility.

If people don’t believe you as a tester, they won’t believe what you’re telling them. Testers gather quality related information about a product or service on behalf of stakeholders. So it is important that the stakeholders can trust the information which is presented to them. Credibility is an attribute of an interpersonal relationship between two people. It is used to explain how a persons trustworthiness and believability is perceived by another person. Testers who are part of a development team have an interpersonal relationship with each person within the development team but also with people outside the development team. Each relationship is unique. This implies that you might be credible to a developer but incredible to a project manager or a department manager at the same time. As a matter of fact, I think that in the example above I was still credible to the developers and other testers on the team but lost part of my credibility to the project manager and the department manager.

Credibility with stakeholders must be earned. Applying heuristics like keeping your promises and being respectful help building credibility. Randy Rice however mentions six specific credibility factors which are critical for a tester. See his presentation on Credibility – The software Test Manager’s key to success.

Knowledge; people need to know that you know what you are talking about,

Attitude; the way feedback is provided is more important than the message itself,

Objectivity; be aware of your own assumptions and biases,

Accuracy; testers are judged on the accuracy of the information they give, and

Attention to detail; if you’ve missed an important detail, what else have you missed?

Although the above mentioned factors make a good set of general credibility heuristics for a tester, I prefer a more personal set. A combination of experience, feedback and psychological tests like the Enneagram and Insights results in a clear perception of my strengths, patterns and weak spots. Self-awareness is a good starting point for self-improvement. Below I present a set of five personal heuristics which I apply in order to build credibility as a tester.

Safety Language; how sure are you that you are right?
Michael Bolton introduced me to the concept of safety language. In this uTest article John Bach describes this concept.

Two Ears, One Mouth; as a tester it is important to let other people do the talking.
Testing is about discovering errors in peoples reasoning and in the models they use. In the book The Unwritten Rules of Baseball: The Etiquette, Conventional Wisdom, and Axiomatic Codes of Our National Pastime by Paul Dickson I found the inspiration for this heuristic: “You come and listen. You got two ears and one mouth. You should listen twice as much as you talk.”

Yes, and…
If two people are having a conversation and one person repeatedly responds with “no” and then elaborates on his own idea’s and thoughts, then the other person eventually might get irritated or even angry. Responding with “no” might be perceived as “YOU’RE WRONG!” Responding with “yes“, meaning “I’ve heard what you’ve said” and then elaborate on your own idea’s might be perceived as a more friendly response.

Empathy; a person who has empathy understands another person. 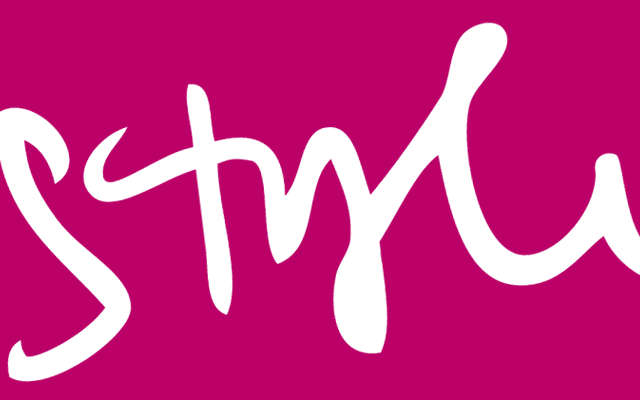 Image via The Style Notebook - http://thestylenotebook.com/

Only training will eventually help to improve on weak spots i.e. if you want to change yourself, you need to train yourself. The above mentioned heuristics are easily remembered by the STYLE mnemonic. An image from Google Images, showing this mnemonic, is used as a personal reminder which I use as a bookmark in my notebook which I carry with me at work. I do this to ensure that I see it whenever I need it.

This blog of Ruud Cox is licensed under a Creative Commons Attribution-NonCommercial-NoDerivs 3.0 Unported License.
Permissions beyond the scope of this license may be available at ruud at coxvanson dot nl.